Roof Trusses are triangular structures in the roof of a building. They are built to provide support and stability to the roof. The basic purpose of the roof truss is to distribute the weight of the roof away from the exterior walls of the structure you are building. For residential designs, the trusses are usually made of wood and for commercial purposes, steel is preferred.

Roof trusses have been used in buildings for hundreds of years. They allow engineers to create huge spaces with the minimum amount of materials. Trusses are strong structures and they have different types used for different purposes. 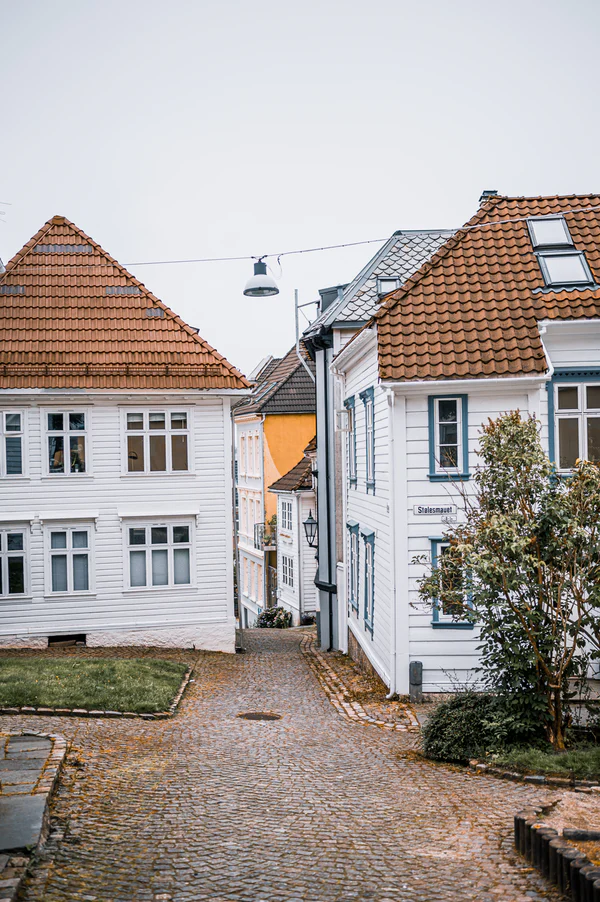 Even though roof trusses are always triangular, there are several types of trusses and each serves a different purpose as mentioned below:

Working in the space of technology, creating things from scratch can be daunting however with the right knowledge and skills you can easily achieve what you set out to do. I realized that to be true when I embarked upon a journey completely opposite of what I do, DIY carpentry. Bear in mind that this is not my first DIY project as I do like going about the house fixing things in my spare time.